Three Sides to Every Doctor Visit 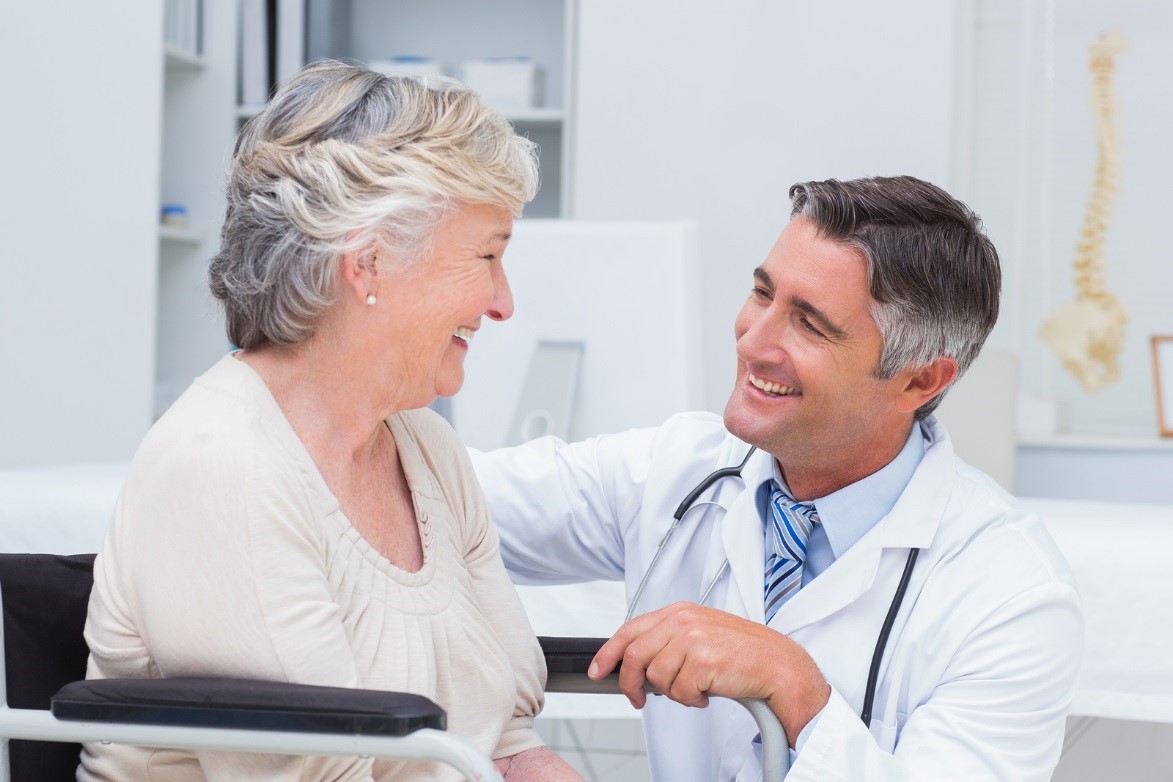 A good friend of mine shared a story with me about an experience she had while at the hospital where her daughter was undergoing a major surgery. My friend and her husband, both in their 60’s were in the waiting area along with her son n law and her daughter’s best friend, both in their late 30’s. The surgery took quite a long time, but finally the surgeon entered the waiting area to describe how everything went. My friend was pleased that the surgeon spent 20 minutes taking with the four of them about what he observed and his thoughts on her prognosis going forward.

After the surgeon left, the four loved ones huddled together and shared what each of them heard. Here’s the interesting thing…. Not one of them heard the same thing. Each of them listened to the doctor but each interpreted what was said through their own hopes and fears. My friend and her husband keyed into every word of hope and positivity that the doctor shared. The son in law and best friend latched on to the fearful, negative words so in the end they felt like the prognosis was terrible and my friend and her husband felt like all was well and that their daughter was going to be absolutely ok.

Imagine if each of them were to tell the patient what they heard her surgeon say. But, they didn’t need to because the best friend had recorded the doctor on her cell phone. This was my inspiration to write this article. We always talk about having a second set of ears at a doctor visit, but in this case there were 4 sets of ears, yet no one really heard what was said. Because of the recording, my friend’s daughter was able to hear about the surgery and the doctor’s description of the prognosis for herself. And she could listen to it as many times as she wanted.

Observing your Parents during the Holidays
December 4, 2020