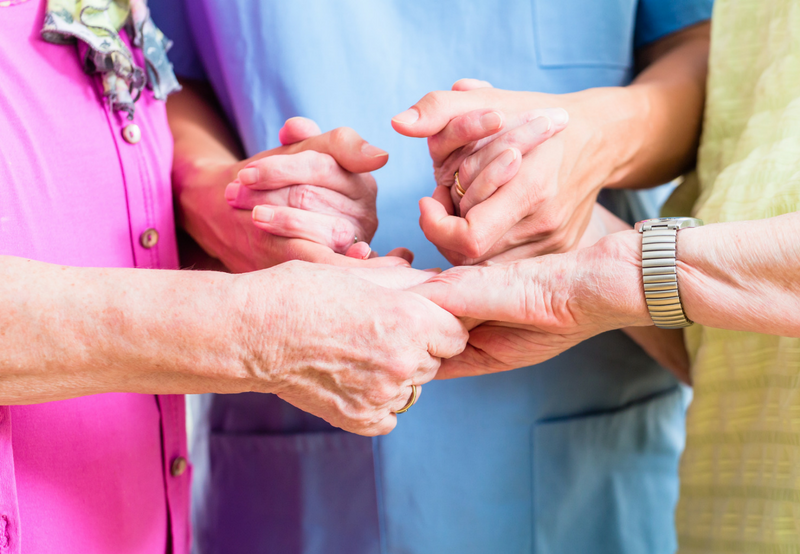 There are various signs which indicate that your parents are no longer in a position to live alone. These particular signs should be taken as a warning that your elderly parents need additional care or assistance, and are no longer capable of being alone in a house or an apartment.

To begin, particular signs of cognitive impairment, confusion, and forgetfulness are definitely red flags which should not be overlooked and must be taken seriously.
“Dementia” usually first manifests as forgetfulness, which is one of the first clues indicating that your mom or dad should no longer be on their own. You should take a look around your parent’s home and carefully assess its general appearance. If some items are oddly placed, different subjects are place where they usually are not supposed to be and their living place is not organized as it used to be, then these are definitely warning signs that your elderly parents should no longer live on their own.

You should also be on the lookout for clues of physical deterioration, which include stamina or loss of strength, marked weakness and drastic weight loss. Also, if you notice any bruises it could indicate that your elderly parents have a mobility or balance issues. Another key warning is a noticeable lack of personal hygiene, for example, a disheveled and unkempt appearance, resistance to bathing and unusually long finger and toenails.

Never ignore any of these crucial warnings, as living alone may pose inherent dangers for elderly individuals who are struggling with physical or cognitive limitations and they should no longer be on their own. Keep a close watch and try to help your parents before anything goes wrong. Many of us, myself included, tend to ignore oddities and think that is normal for someone who is just getting older. Keep a close watch.

Observing your Parents during the Holidays
December 4, 2020